Learn more about our value driven recruiting strategies through our digital brochure.

This guide is your one-of-a-kind planning tool for negotiating salaries with Atlanta Accounting and Finance professionals that you want to recruit and retain.

More than 1,000 leading companies trust us to help them grow. See what others have to say about their experience with Accountants One.

A 45-year-old Atlanta-based nonprofit had just lost its CFO. The current CEO needed to bring in a Controller / CFO level professional to add an extra set of hands to their team while they looked for their permanent full-time employee replacement. This CEO began using the Featured Candidate resource to explore some of the high-level available contract candidates through Accountants One…

END_OF_DOCUMENT_TOKEN_TO_BE_REPLACED 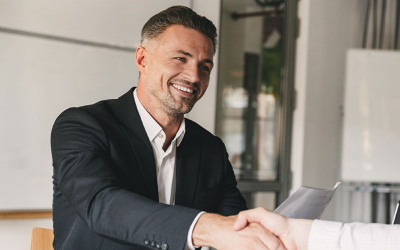 In 2009, we started our close relationship with what is now a $300M international manufacturing and distribution company. In 2009, they were just passing the $15M mark and needed their first Controller. Over the next decade, we would partner with them again and again as they would hit a new phase that required someone with specific skills to help them reach their new target…

END_OF_DOCUMENT_TOKEN_TO_BE_REPLACED 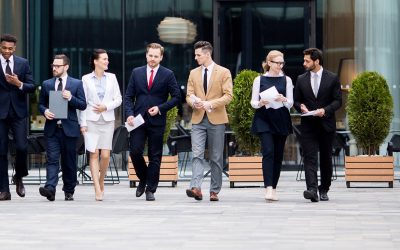 A $10M services firm that had just acquired two of their competitors in less than 3 years and tripled their client list discovered that they had a severely understaffed organization for the new business they were receiving. To avoid losing their unmatched industry-leading service and commitment, they needed to augment their team with a contingent labor force to keep up with demand. They needed a staffing partner who could quickly take action, so they turned to Accountants One for help.

END_OF_DOCUMENT_TOKEN_TO_BE_REPLACED 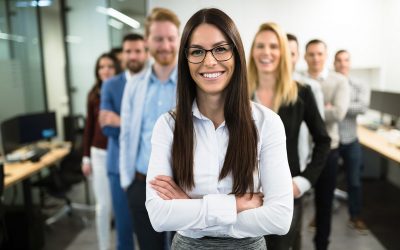 After a $150M publicly-traded technology company moved from the West Coast to Atlanta, their stock took a major dive, and their new Atlanta-based employees became quickly demoralized. An organization that was already taking on water by a downwardly spiraling economy was even further damaged by a rushed and erratic hiring process. Quickly receiving negative press in Atlanta, there were no candidates that took interest in working for the company in such disarray. The organization’s new Chief Financial Officer who saw potential in this organization had a monumental task ahead of him. So, he turned to Accountants One for help.